A Future with Broadleaved Trees 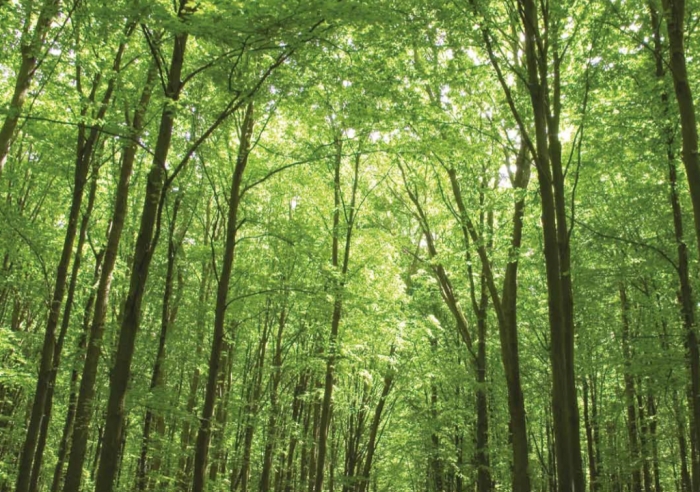 In partnership with Earth Trust and Forest Research, Future Trees Trust has launched 'A Future with Broadleaved Trees' - a strategy for the improvement of broadleaved trees in Britain and Ireland.

'A future with broadleaved trees' sets out the case for the wider use of improved broadleaved trees so that they will remain part of urban and rural landscapes for generations to come. It calls on all those who are involved with or who benefit from these trees - from local and national government and those who own or manage woodland – to charities, NGOs and academic institutions to support three key objectives that will ensure that the woodlands of the future are productive, healthy and resilient. The objectives are:

Lord De Mauley, Parliamentary Under Secretary at DEFRA launched the strategy on 9 October at the House of Commons and Irish Minister Tom Hayes launched it in Dublin on 6 November.

Read 'A future with broadleaved trees'.