The British Woodlands Survey 2020 (BWS2020) has been launched

The British Woodlands Survey 2020 (BWS2020) has been launched and remains open until the end June. In this new survey, researchers want to understand awareness, action and aspiration among Britain’s forestry community to environmental change.

BWS2020 comes five years after the ground-breaking British Woodlands Survey of 2015 which explored the same themes, and this new survey will allow researchers to explore changes over time. The most recent British Woodland Survey (2017) reached those responsible for managing one-fifth of all UK woodland area, and the results have influenced policy and practice at the highest levels. Researchers aim to reach even more people than in previous surveys, especially landowners, land managers, agents, tree nurseries and businesses who have an interest in our trees and forests.

BWS2020 is run by the Sylva Foundation and this year is funded by the Forestry Commission.

Chief Executive of the Sylva Foundation, Dr Gabriel Hemery, said: "The British Woodland Survey is taken seriously by decision makers among our most influential environmental bodies and organisations. We are always excited by the opportunity the survey provides for working professionals and practitioners to have their say and influence policy and practice."

The results of the survey will help shape the future agenda for this group. A link to the survey can be found here: www.sylva.org.uk/bws2020 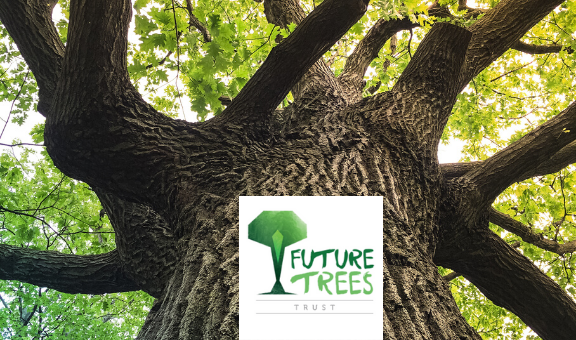